Working within the circumscribed world of the pandemic, Last Train Home has somehow created its most adventurous album yet, 25 years into its existence. On Everything Will Be, sambas and New Orleans brass bands, Bakersfield picking and reverse guitar tapeloops, bodhráns and baritone saxes are all brought into the mix to deliver seven songs from Eric Brace and four perfectly chosen covers.

"Inspired by French musical tradition... Cartes Postales is a fanciful musical tribute, punctuated by whimsical reflection and a giddy cinematic essence." - No Depression 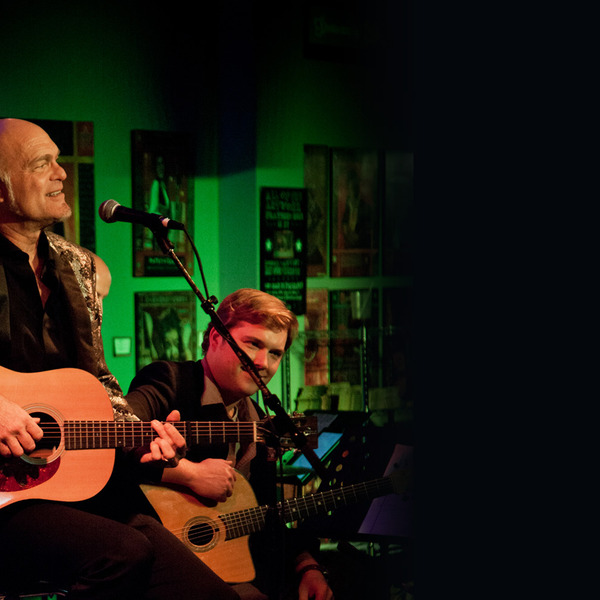 Founded in East Nashville in 2006

Its first release was the two-disc compilation The Other Side: Music From East Nashville, featuring songs by such neighborhood artists as Todd Snider, Kevin Gordon, Elizabeth Cook, and label founder Eric Brace with his band Last Train Home. Brace had moved to Nashville the year before and found himself in the midst of an astonishing music scene, one that he and his wife Mary Ann Werner were eager to document. 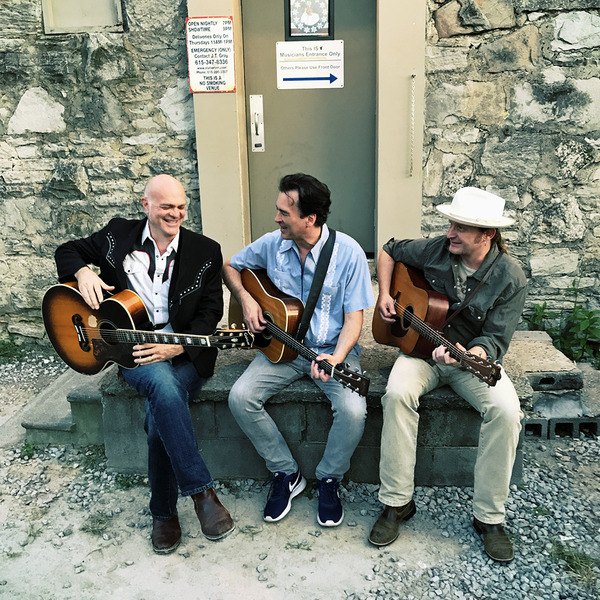 Since then, Red Beet has released 28 recordings. 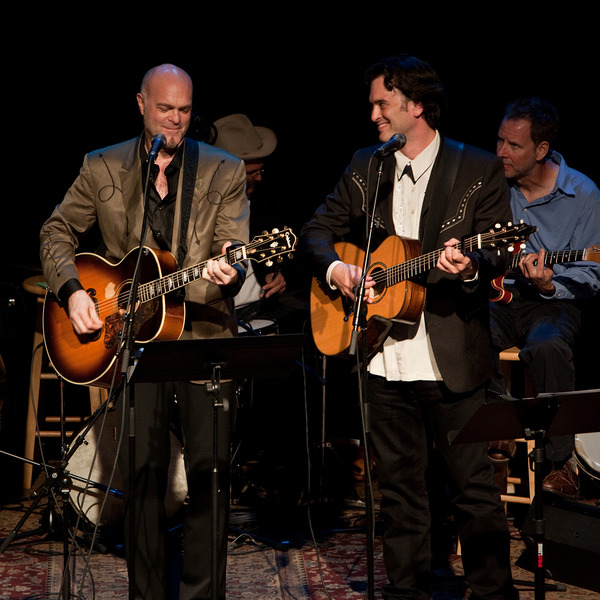 Brace and Cooper were 2012 Grammy nominees for I Love: Tom T. Hall's Songs of Fox Hollow, a modern re-creation of Hall's 1974 album for kids describing life on his Tennessee farm. With guest artists like Buddy Miller, Bobby Bare, Patty Griffin, Duane Eddy, and many more luminaries, it's a profoundly joyous record for kids of all ages.

Other highlights of the Red Beet catalog include Just a Mortal Man, the only solo release by the lead singer of acapella soul group The Persuasions, Jerry Lawson; the only two solo recordings by Fayssoux Starling McLean, the longtime harmony singer of Emmylou Harris; four solo releases by extraordinary (and extraordinarily prolific) singer-songwriter Peter Cooper; and three compilations of East Nashville artists. 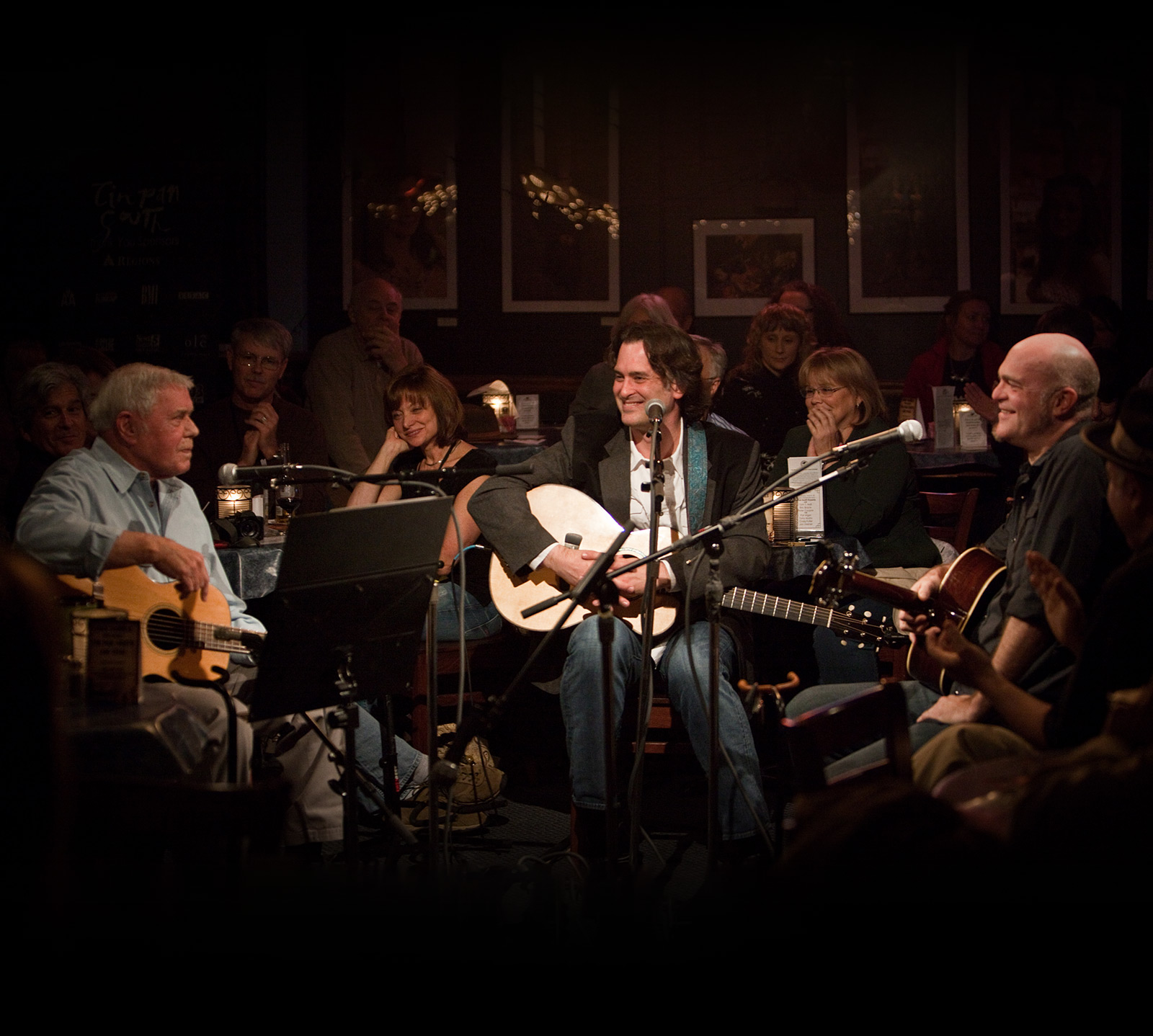 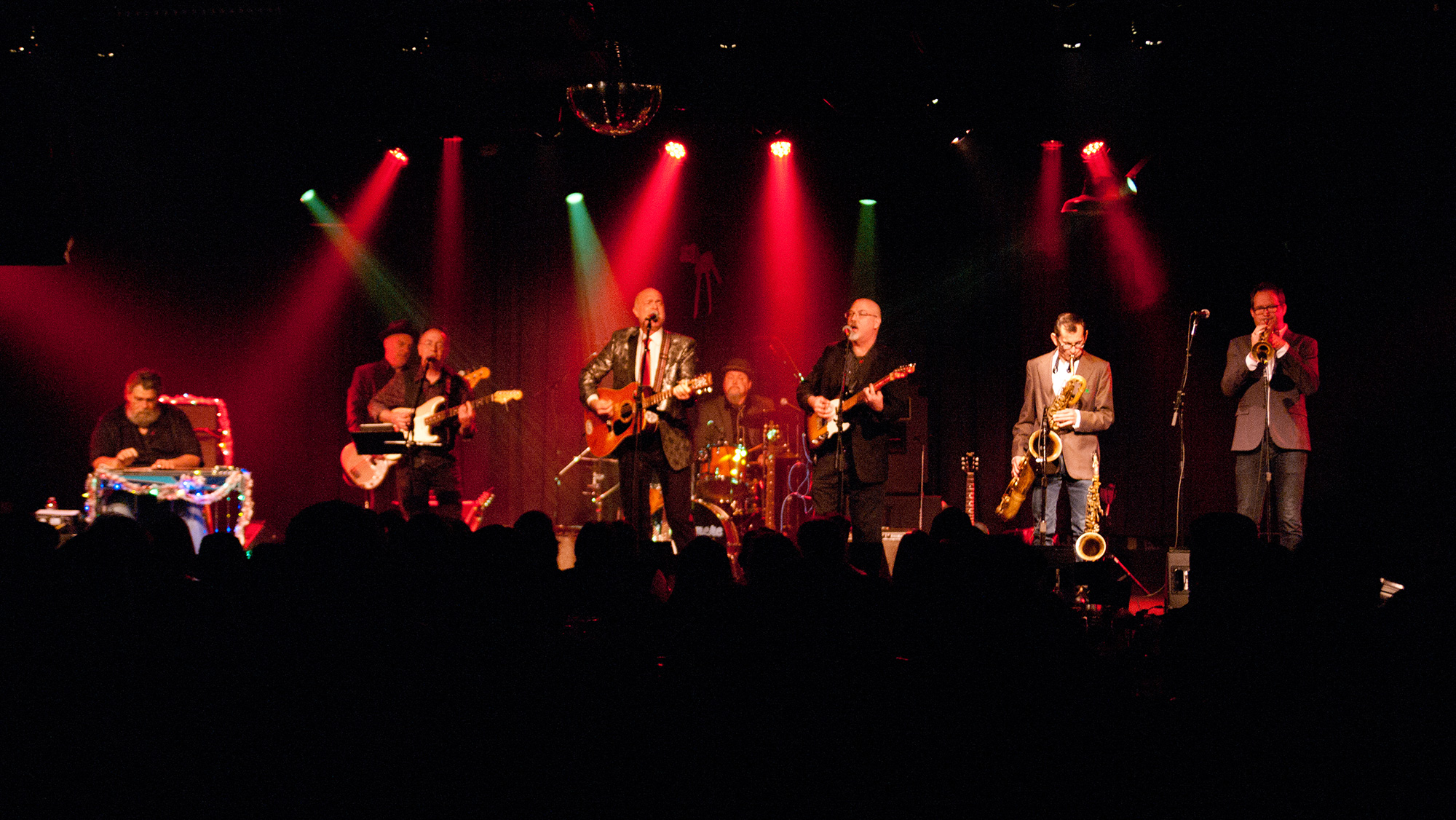 mail@redbeetrecords.com
Fill out my online form.